Given two strings text1 and text2, return the length of their longest common subsequence.

If there is no common subsequence, return 0.

Given two strings str1 and str2, return the shortest string that has both str1 and str2 as subsequences.  If multiple answers exist, you may return any of them.

(A string S is a subsequence of string T if deleting some number of characters from T (possibly 0, and the characters are chosen anywherefrom T) results in the string S.)

Find the LCS (longest common sub-sequence) of two strings, and insert unmatched characters into the LCS.

Given an unsorted array of integers, find the length of longest continuous increasing subsequence.

Explanation: The longest continuous increasing subsequence is [2], its length is 1. 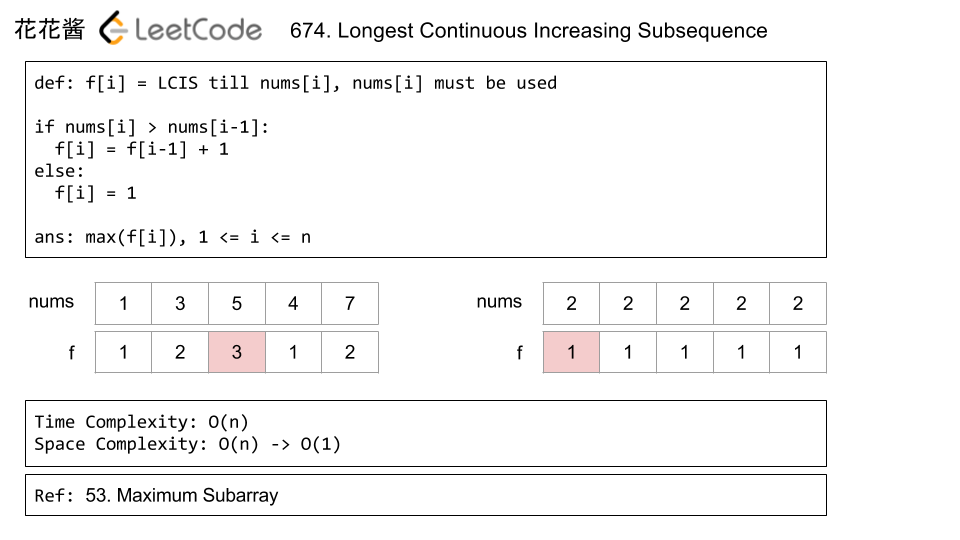 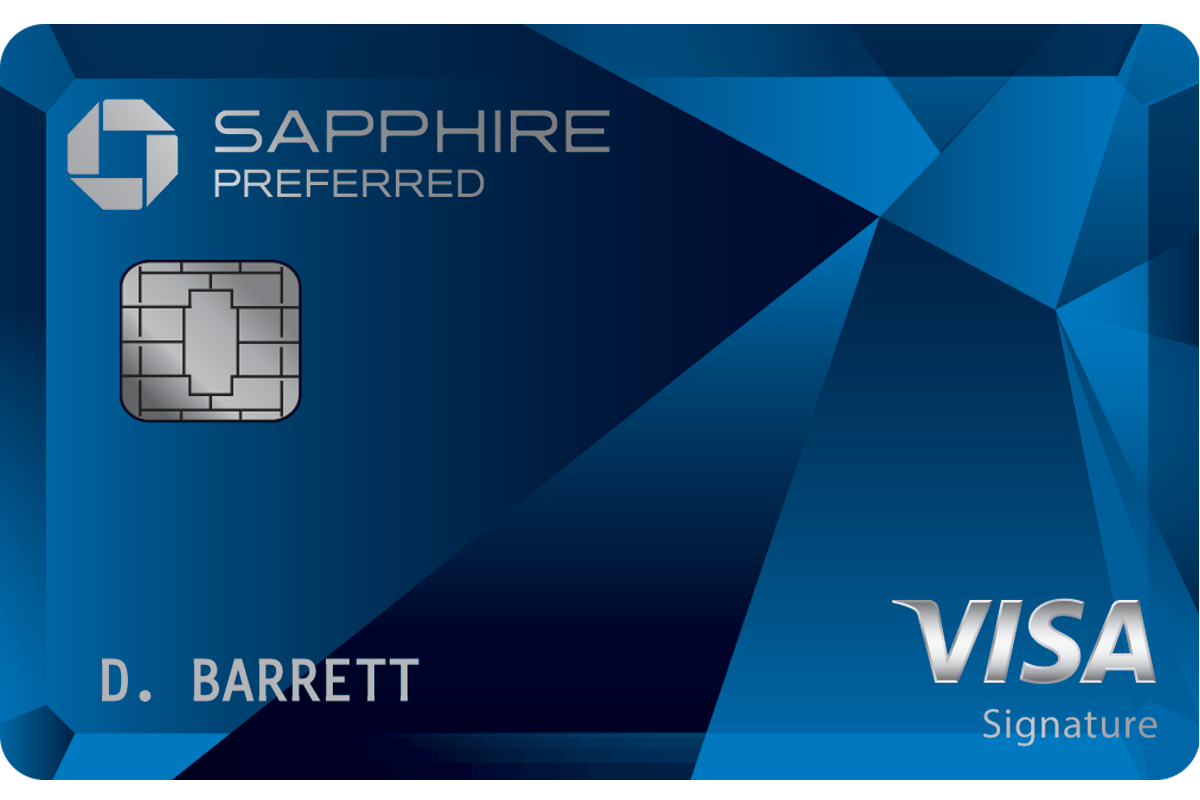