Formally the function should:

Your algorithm should run in O(n) time complexity and O(1) space complexity.

Credits:
Special thanks to @DjangoUnchained for adding this problem and creating all test cases. 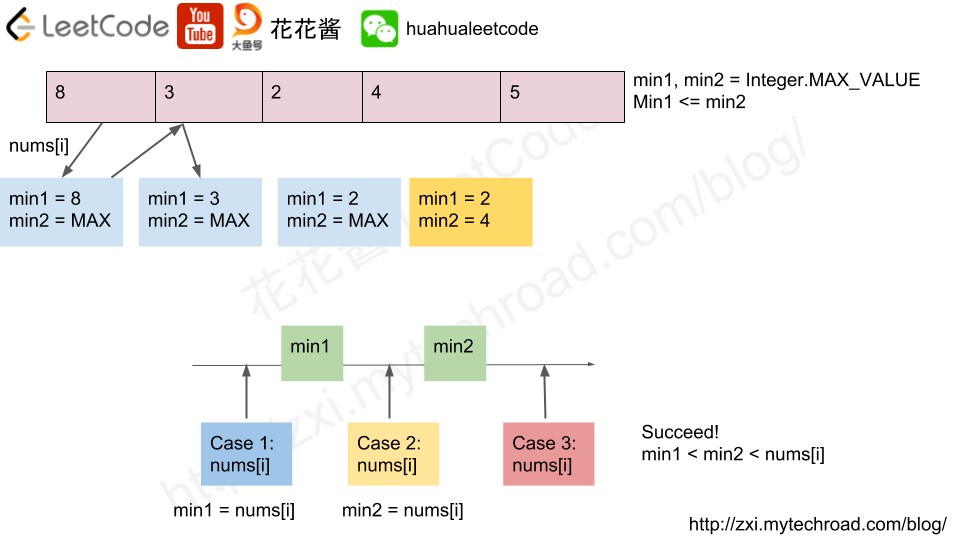 Given a string s, find the longest palindromic subsequence’s length in s. You may assume that the maximum length of s is 1000. 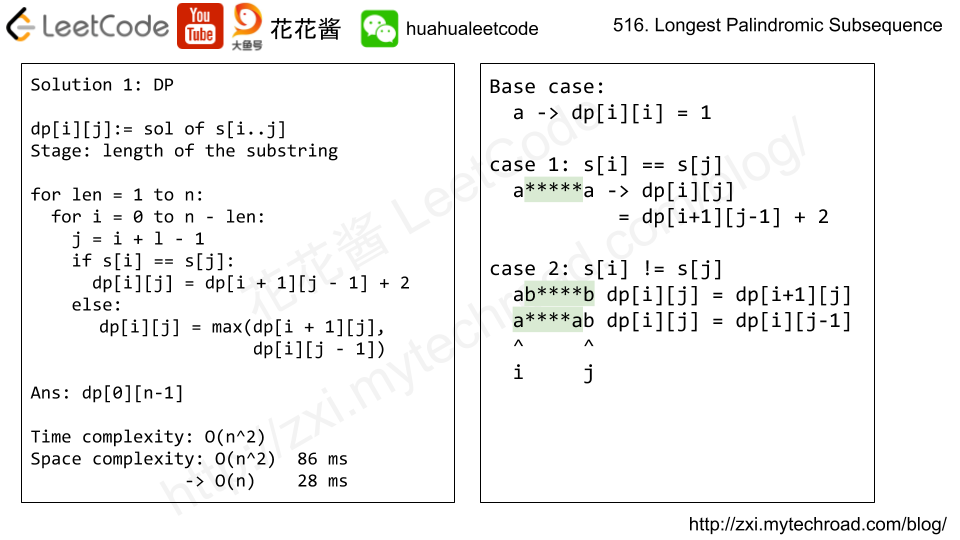 We define a harmonious array is an array where the difference between its maximum value and its minimum value is exactly 1.

Now, given an integer array, you need to find the length of its longest harmonious subsequence among all its possible subsequences.

Given a string s and a string t, check if s is subsequence of t.

A subsequence of a string is a new string which is formed from the original string by deleting some (can be none) of the characters without disturbing the relative positions of the remaining characters. (ie, "ace" is a subsequence of "abcde" while "aec" is not).

Follow up:
If there are lots of incoming S, say S1, S2, … , Sk where k >= 1B, and you want to check one by one to see if T has its subsequence. In this scenario, how would you change your code?

Given string S and a dictionary of words words, find the number of words[i] that is a subsequence of S. 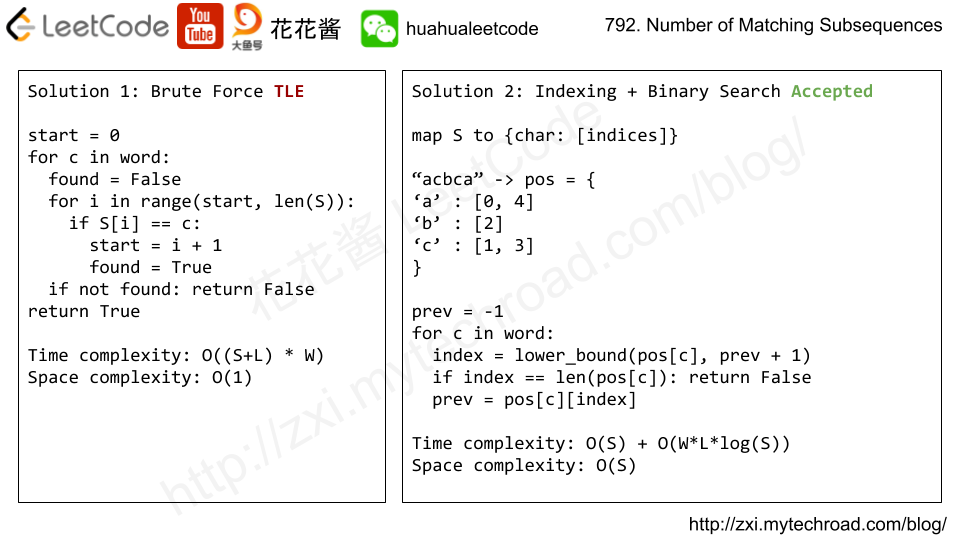 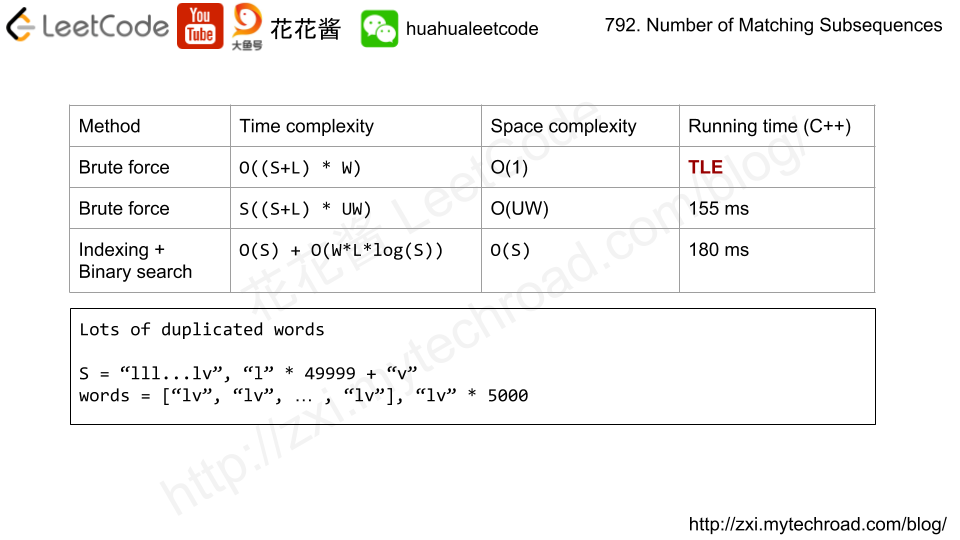 L: length of a word